In addition to various business strategies, organizations should implement other processes to help them grow faster. One of them is offshoring.

Large businesses have already realized that the benefits of offshoring, such as lower costs and skilled workers, can give them a tremendous competitive edge over their competitors.

For this reason, we decided to consider some examples of successful offshoring and some cases where companies have failed. 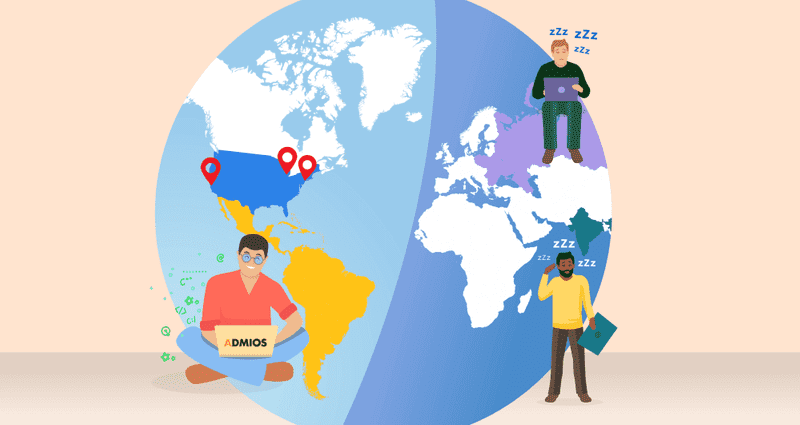 Most likely, you also wondered: “Where to offshore?“. Below are examples of successful offshore companies that show that the choice of destination is critical to the bottom line. It is also worth noting that Eastern Europe is one of the most profitable offshore centers; the list below proves this.

Google is one of the most prominent players among other organizations. In 2020, the company officially launched its R&D center in Ukraine based on CloudSimple. CloudSimple is now part of Google Cloud and enhances the VMware migration solution. In addition, the decision to go offshore was not due to a lack of experience. But it has allowed the company to cut business costs through offshore hiring significantly. TechFlower can be your true recruiting friend if you also need wholesale IT talent.

The company has moved most of its software development operations to Eastern Europe.

Offshoring allowed teams to focus on the most pressing business issues. Therefore, WhatsApp relies on its offshore talent for various solutions and core application development.

It also allows their in-house engineers to focus more on customer-centric tasks such as client support, which were extremely important in the initial stages after launch.

The world-famous tech giant for mobile phones and other devices has moved its manufacturing unit from the US to China.

Why China? Because it is one of the most profitable areas of electronics products in the world.

Another interesting example. This company is dedicated to sharing rides and providing customers with an unrivaled experience. The organization needed to take product development to the next level in Eastern Europe, so Lyft decided to set up its software research and development center in Ukraine. Since opening in 2021, the team of specialists currently consists of 20 people and is expected to grow to 100.

There was a case when a fairly well-known telecommunications company decided to go offshore and failed. They chose an Asian provider who had a good experience in coding but did not have sufficient knowledge in the telecom business. Because of this, they spent a lot of time developing business applications. The primary role of the vendor is to minimize possible risks and negative aspects; instead, the client got more problems. Since the result was inferior, the company returned this process to the internal team. As a result, the client received nothing but financial issues with an offshore partner.

In most cases, IT companies choose the wrong destination. The American company wanted to expand its internal team and hired developers in one of the Asian countries. They knew in advance that this direction is popular due to the vast number of IT professionals and low-cost solutions, so they decided this was an excellent opportunity. But when they started working together, the reality turned out to be far from their expectations. Instead of being quickly hired, they went through 15 interviews, of which only three specialists had the necessary skills and problem-solving skills. To save their time and product quality, the American organization stopped hiring at this location and found another avenue to offshoring.

On this occasion, when you decide on an offshore team, you need to carefully study the available locations to choose the most reliable and profitable option. 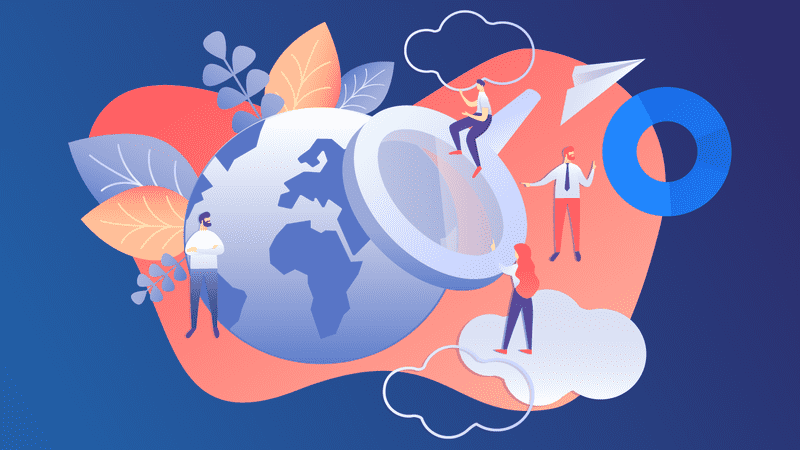 Over the years, many large companies have realized that they can benefit from moving their business processes offshore.

Proper planning and precise implementation can help you successfully offshore all your operations. And we hope this article has helped you decide on transferring your activities abroad.